By Karen Arbutine in News with 0 Comments

Housing Market – #2 in the Nation

Forbes says home prices in Orlando are projected to increase by 35 percent over the next three years. This puts the City Beautiful at the No. 1 spot for home housing investments.

Also last month, CNBC announced Orlando is excelling as one of the strongest job markets. WalletHub compared 182 cities on job opportunities, employment growth, average starting salary and 27 other variables to come up with a list of current places where you will find the best opportunity of being hired in a quality position.

Not since 2001 have so many individuals quit their jobs, but they are finding new ones at a 15 percent increase in benefits. “It’s a good time to be on the job market. According to the U.S. Bureau of Labor Statistics’ most recent jobs report, the national unemployment rate has fallen to an eighteen-year low of 3.7 percent while hiring is up.” Orlando placed #1 under the category Most Job Opportunities!

Entertainment – #2 in the Nation

Orlando has the best variety of restaurants, bars, outdoor sports, and roller coasters. With such a variety of fun things to do, your group will always find something that appeals to everyone. WalletHub compared 180 cities using 65 points of criteria and Orlando soars to the top again.

What are you waiting for? Orlando has everything! 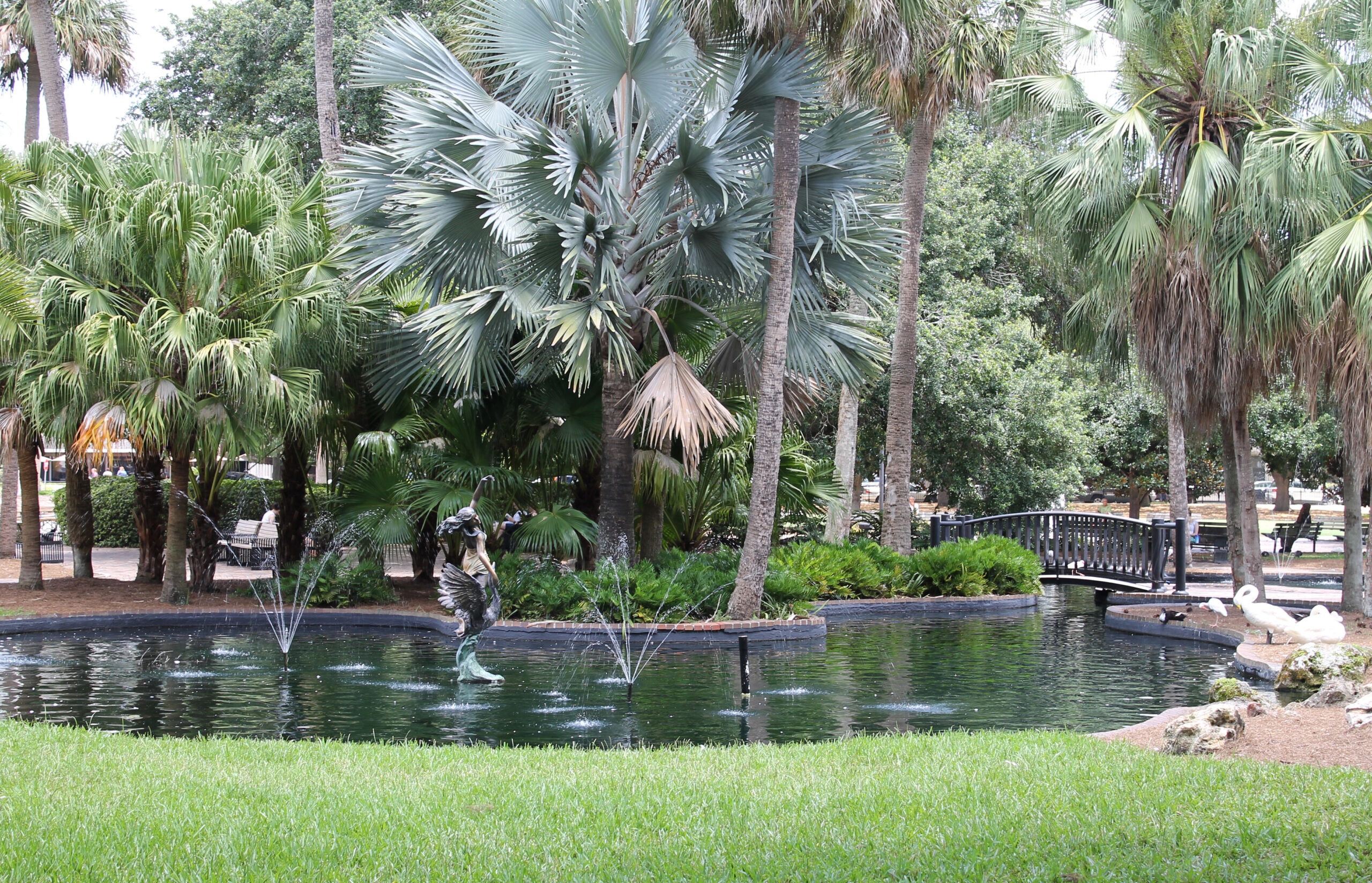 Based out of Lake Mary, FL, Karen Arbutine is a Real Estate Agent, at RE/MAX Central Realty.