Looking for your Dream Home in Orlando? Contact me with your home specs, and we’ll find your perfect home together! See more listings below.

Orlando, FL, located in the heart of Central Florida, is home to major theme parks and attractions such as Dinsey World, SeaWorld, Universal Studios, Islands of Adventure, City Walk, and International Drive, just to name a few. Orlando is one of the fastest growing cities in the US and was recently ranked #4 – most popular cities to live by Pew Research Center Publication for 2009. It’s Florida’s third largest metropolitan area behind Miami and Tampa.

The city is home to the University of Central Florida, the second largest university in Florida and one of the fastest growing in the nation. Other major universities and colleges include Rollins College, UCF School of Film and Digital Media, Full Sail Real World Education, Florida A&M Law School, Florida Hospital College of Health Sciences, Barry University, Valencia Community College, and Florida Interactive Entertainment Academy.  If you are a parent of a college student, you may consider buying an Orlando investment property.  Buying may offer you tax savings rather than renting or having your student lives in a dorm.

The downtown region of Orlando boasts some of the most popular tourist destinations in the sunshine state of Florida, the many theme park attractions, including Universal Studios, Disney World, Epcot, Islands of Adventure, Sea World, and many more attractions in the area. These, and the amazing luxury home communities in Orlando, have brought rise to some of the best home communities in Central Florida that you and your family can choose from right now. Not only are the Homes here to die for, but the overall atmosphere of Orlando is a bustling big city, with many smaller clusters of modest and luxury communities surrounding the perimeter of the city. If you want to live in refined, divine luxury without sacrificing the hole in your pocket, coming to Central Florida is your best choice. For more information on Orlando or its many unique housing communities.

Things To Do Nearby

YOU'RE IN GOOD HANDS

Sell my house with Karen Arbutine

Karen will help you get the best rate and will be there from quote to closing. Request a consultation today 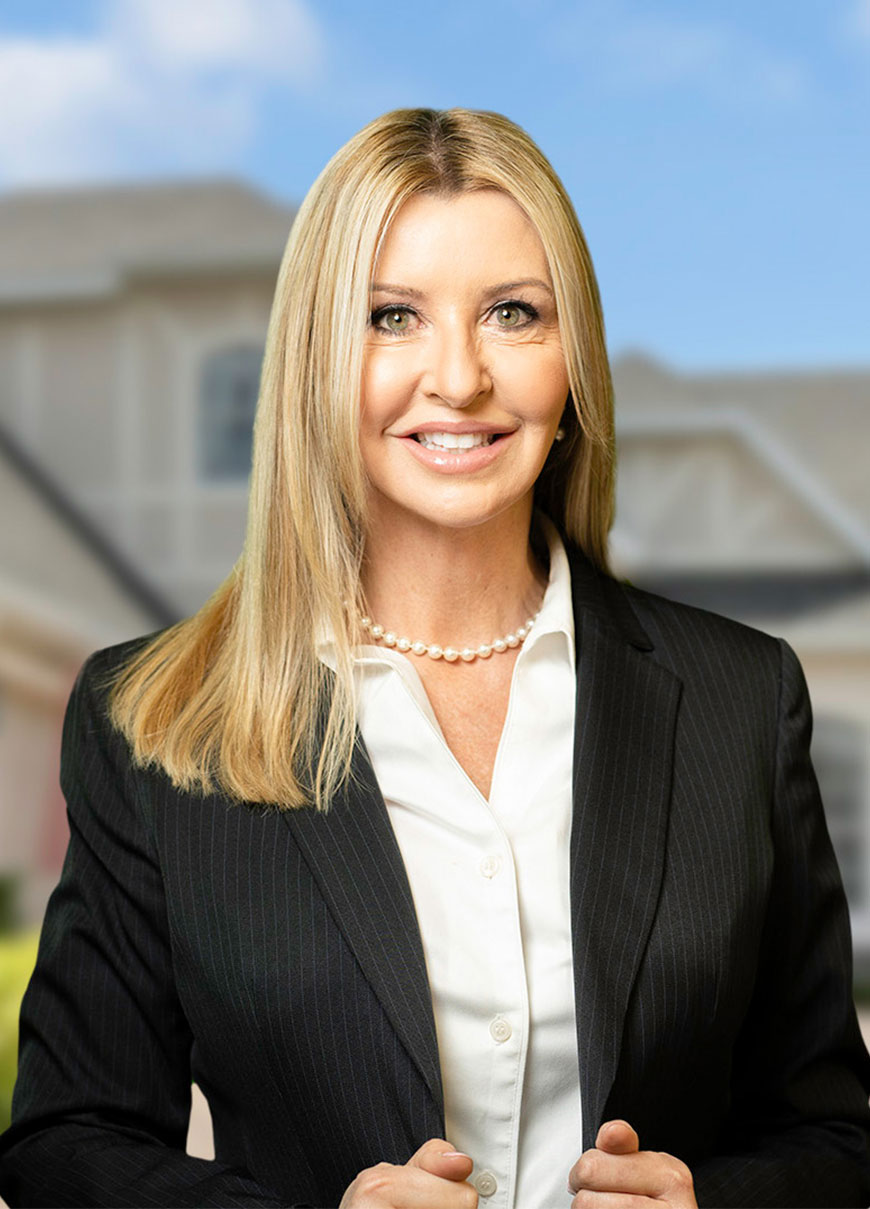 Where can you play golf 365 days a year? Well, there are a lot of cities in America that offer such leisure. And one of them is Orlando, a progressive city in Florida. Country club living is a pride of Orlando. Take pleasure in golf. Enjoy golf cart riding. Seize the boisterous moment of having a drink with comrades. Certainly, country club living is one of the reasons why the city is entertaining a growing number of residencies. Orlando Florida real estate pampers golfers by offering such a lifestyle. But playing golf on the spectacular course isn’t the only advantage. If you decide to purchase an estate in Orlando, you’ll be offered a wave of beautiful homes. With a secured and gated community, you’ll wipe worries away. The elite type of homes and refined amenities will surely make your relaxation and leisure unstressed. Some residents did not move into Orlando just because of golf. They are there because they believe Orlando is the perfect place to retire. Are you a beachcomber or boater? Are you a yuppie who can’t live the usual metropolitan life? Well, Orlando offers the best of different worlds. But before you can yield it, the greatest challenge is choosing the perfect estate for you. Still in mind that purchasing an estate is both investment and fulfillment. Thus, it is best to do your homework so as not to be led astray by phonies in the real estate realm. Enjoy the good life. You deserve it as much as they do.

Based out of Lake Mary, FL, Karen Arbutine is a Real Estate Agent, at RE/MAX Central Realty.